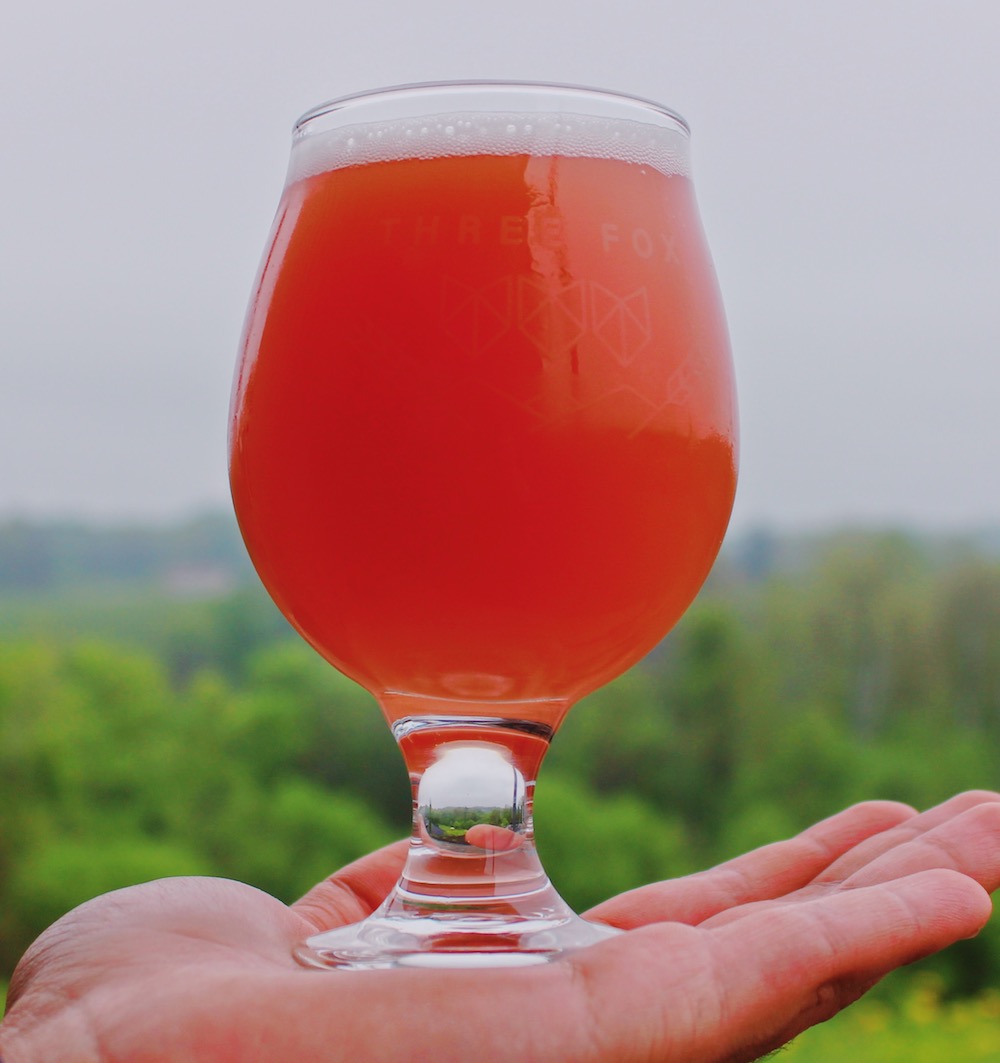 < back to our beers

Originally intended on being as our second sour in the Boots and Cats series - "The Remix" - Richard rolled his eyes and didn't thing that captured the uniqueness and character of this beer. He challenged us to a "Pillow Fight" and thus the name was born.

It tastes exactly how it was made - Marshmallow fluff, raspberry, and a zip of lime.